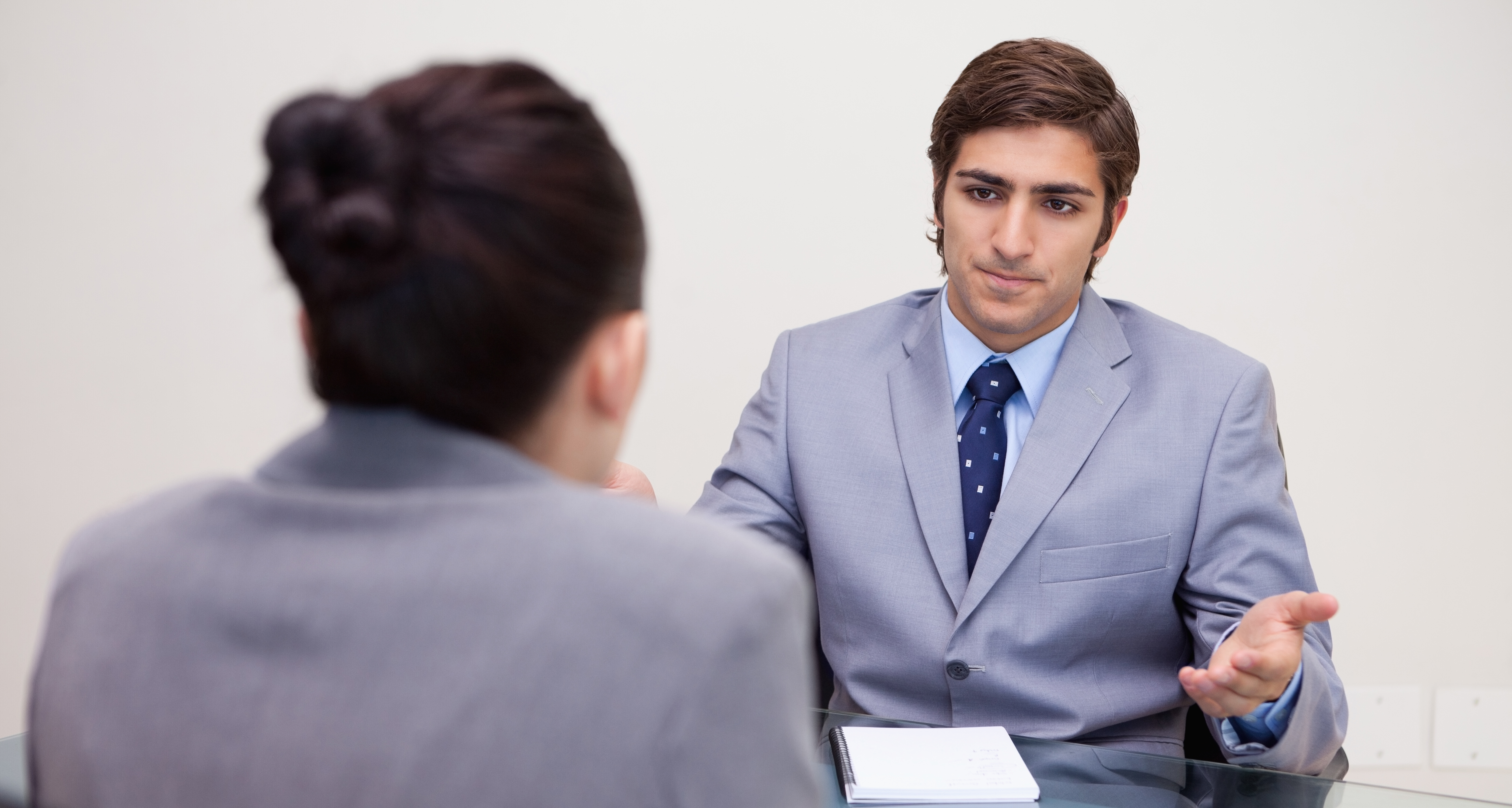 “I’m sorry.” A short phrase that for some reason is difficult for people to say, both personally and professionally. The last of the Top 10 Customer Turnoffs is “Refusing to take responsibility for mistakes.”

Has This Happened to You?

Do you remember the “NextTel” phones that had the cool “click to beep” feature? My wife and I had those phones for several years. I loved how easy it was to reach someone and get their attention. (My wife would probably say it was “TOO EASY” as I often would beep in when she was in the middle of work or another conversation.

As that phone model was being phased out, I had to make the decision to move to another phone and carrier. I chose one of the other large cell phone providers and signed up for a “everything for $99” plan. I was told I had 15 days during which I could return the phone if I was not satisfied. Unfortunately, far too many calls were being dropped, and after a week, I decided that this was not going to work for me. I returned the phone and moved to another carrier with much better results.

Two weeks later I received a bill from the first company for over $700. I called the company figuring they had just made a mistake. I was told that because I did not keep the phone, they were allowed to charge me maximum rates for my minutes and all other services. Obviously, that was not going to fly. It took me over seven calls, working my way through their automated phone trees, only to reach agents who were unable or unwilling to help.

The Power of a Simple Apology

Finally, I reached someone who said they would issue a credit and only charge me a prorated amount from my $99 plan. I was pleased, but one big issue was lacking in the entire resolution fiasco. While the final agent was willing to help, there was no acknowledgment that they had made a mistake. A simple: “I apologize Mr. Reed.   Looking at the notes in the system, it looks like you have spent a lot of time trying to resolve this issue.” I would have then accepted the apology and been ready to resolve the core issue.

No one is perfect, either personally or organizationally. We are going to make mistakes. Sometimes the customer wants to hear a simple “I’m sorry” before they are ready to move forward with resolving the issue. People are generally very forgiving if you acknowledge the problem and ask them to give you another chance. I am not suggesting that you dwell on the problem, but acknowledge it, and then if the customer is ready to do so, move into problem solving mode.

You may be thinking: “What if I honestly don’t believe that my company did anything wrong?” In some situations, you may need to be careful not to admit fault from a legal perspective. You can still say something like: “I’m sorry you have had a bad experience.”

If you are trained at diffusing an upset customer, you can tell when a customer’s level of frustration is declining by their tone and intensity of their speech. After they vent to get their frustration off their chest and you apologize or acknowledge your part of the problem, you can usually move into problem solving mode with a goal of ending the conversation with the customer saying something like: “I’m sorry I was so upset earlier. Thanks for taking care of this problem.” That is when you know you have succeeded.

A Review of the Top Ten Customer Turnoffs

This is the last of the series on the “Top Ten Customer Turnoffs.” Here is a complete list of those ten items. In our “Culture of Service” training program, after covering this information, we will ask the class which of the top ten turnoffs is the most common for their customers to deal with. We then get them to brainstorm in small groups about what actions they could take to minimize that turnoff and the impact it has on their customers. I encourage you do to the same thing with your team.

Next week I will write on “Customer Surveys: The Good, Bad, and the Ugly.”

Have a question or comment? Please feel free to reach me anytime by clicking here.